Ukrainian startup HeartIn has released a smart t-shirt. Such intellectual equipment has been created a lot. But what exactly did this T-shirt attract attention with, and what is its difference from other similar devices? This project went to the Indiegogo platform, but there he did not gain fame. At Indiegogo, the developers introduced a smart T-shirt for an active lifestyle. But there were many such devices, and users did not appreciate the new product. But on Kickstarter, the project scored 20% more than the declared amount. When announcing the product on Kickstarter, the developers focused on the mobile cardiograph integrated in the T-shirt, and it worked. In just 19 days, the required amount was collected!

This t-shirt can be safely called a mobile cardiograph. The t-shirt itself is riddled with many sensors that read the pulse and heart rate. All data is transferred to the Bluetooth module, which is mounted on a T-shirt. This module can work in conjunction with a smartphone or tablet. A special program is installed in the mobile device, which analyzes the received data. Now you need to pay a little attention to the program. It differs from smart watches and other electronic trainers in that it can analyze and issue ready-made recommendations on the screen. And this is a clear element of artificial intelligence. The device not only provides disparate data, but also provides a turnkey solution. For example, if an athlete began to overload the cardiac system during training, the program will let you know that the consequences of such overloads would not become dire. Also, this application can analyze all day, regardless of whether it is training or a day off. According to the results obtained, it is possible to determine under what circumstances the load on the cardiac system was dangerous.

Also, the manufacturer took care of women and released a smart T-shirt. A module is built into the T-shirt, but designed already for the specifics of the female body. This is very convenient, since in most smart devices for measuring cardio, a unified system is built in, which is configured only to count data and display them on the screen. HeartIn, unlike other devices, can distinguish the specifics of the male and female body, and give personal results.

But the startup did not stop there, and created a database for all buyers of the device. All the data obtained can be downloaded to the database, and if necessary, consult a cardiologist.

The price of such a set consisting of men's and women's t-shirts with a module is $ 179. The manufacturer does not provide information on the life of the product, but in any case, it should last a year. This device has one feature - the Bluetooth module is removable and does not lose a resource when washing, but if the t-shirt itself becomes unusable, then it can theoretically be bought separately. While the manufacturer does not have such a service, it can be assumed that it will appear soon.

How did you get started 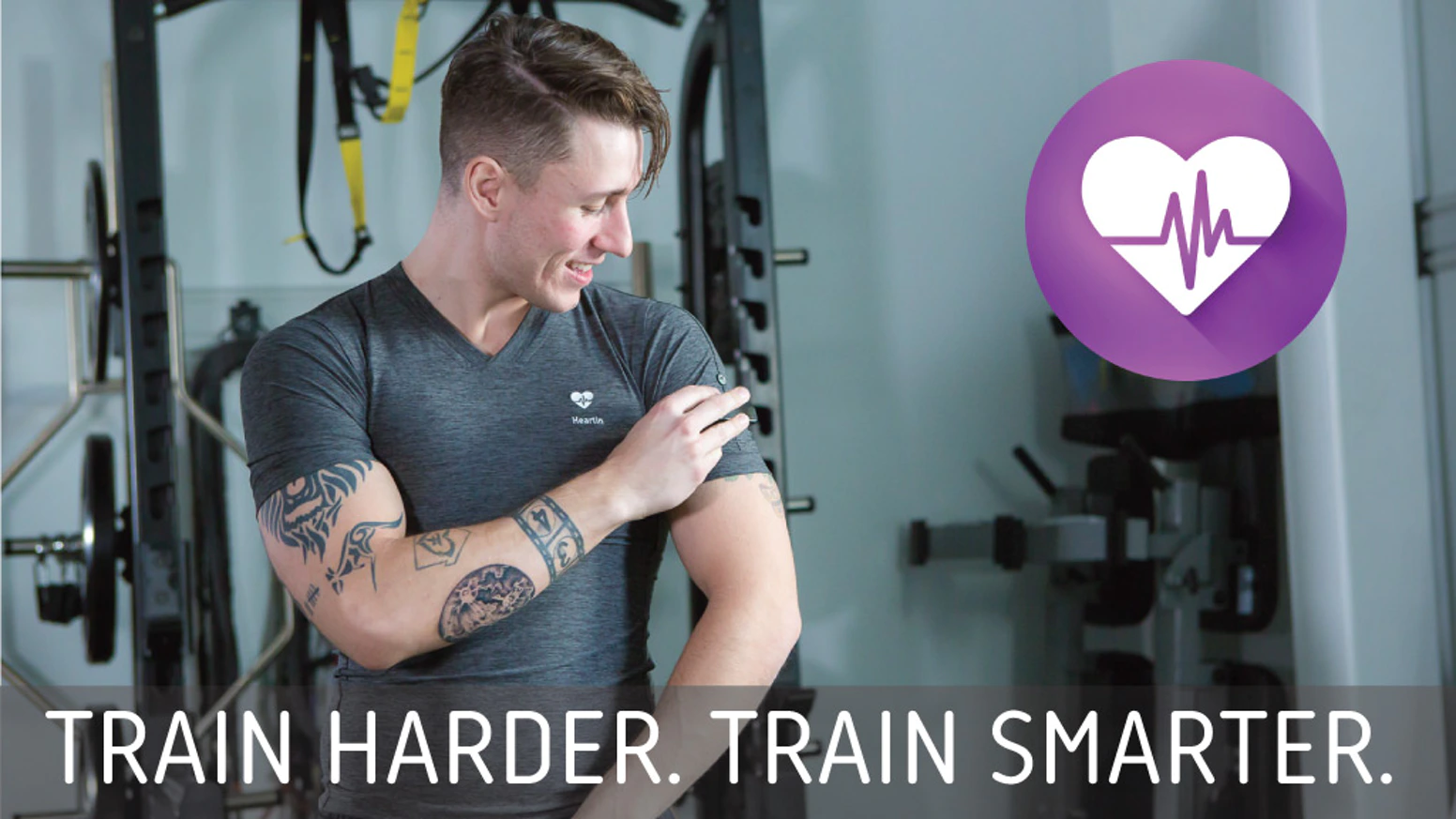 The development of smart t-shirts began in 2009. One of the founders of the project is a candidate of medical sciences in the field of heart research. He had long nurtured the idea of creating a smart T-shirt and attracted the attention of one Ukrainian businessman. With the sponsorship of the businessman, work began. So, gradually, several prototypes were born, which were then presented on crowdfunding platforms.

This project has been launched with many errors. Firstly, the amount of investment in research was announced - $ 1.5 million, which was suspiciously large for the development of a smart T-shirt. This caused the project to fail at Indiegogo.

Secondly, the t-shirt was originally presented as an assistant to athletes, and not as a mobile cardiograph for everyone. This made the first product sales sluggish.

Thirdly, the founders for a long time could not understand each other. The doctor, thinking about the sick, and created a medical device. And the businessman was thinking about profit, and considered the purchasing potential in people leading an active lifestyle. He oriented the device to healthy and successful. But a healthy person, and even more so a professional athlete does not need an incomprehensible device for such an amount, therefore, the first advertising companies did not bring the desired result.

But, one way or another, the developers were able to sell the product on the market, and the project came to life.

This product fell into the niche of diagnostic devices for health and now it is sold not only for private use, but also for sanatoriums, clinics, dispensaries. This t-shirt has become an assistant for detecting cardiovascular diseases in the early stages. One of the main features of a T-shirt is its high measurement accuracy. This is what brought the popularity of a smart T-shirt.

Why did they succeed 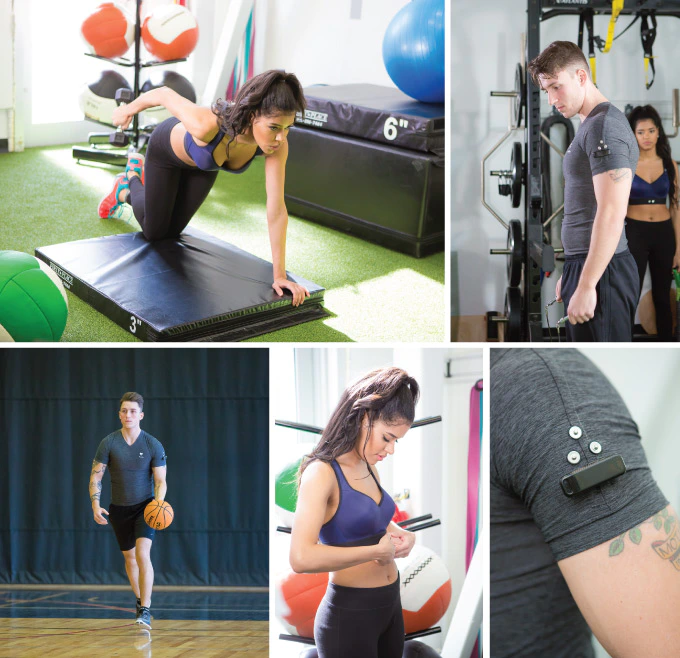 The project was successful because it was needed in the "pharmacy market". Diagnosis is always better than cure. Therefore, the success of such a device is simply guaranteed. For example, a person with a predisposition to cardiovascular disease will pay such money in order to have constant information about his condition. Also, a T-shirt allows you to control loads and prevent them from being exceeded.

And you can also get a remote consultation from a cardiologist without going to the hospital, and without standing in lines. This is generally simply necessary for people suffering from cardiac diseases. Startup has found its application in the health market, and it is always a profitable business. 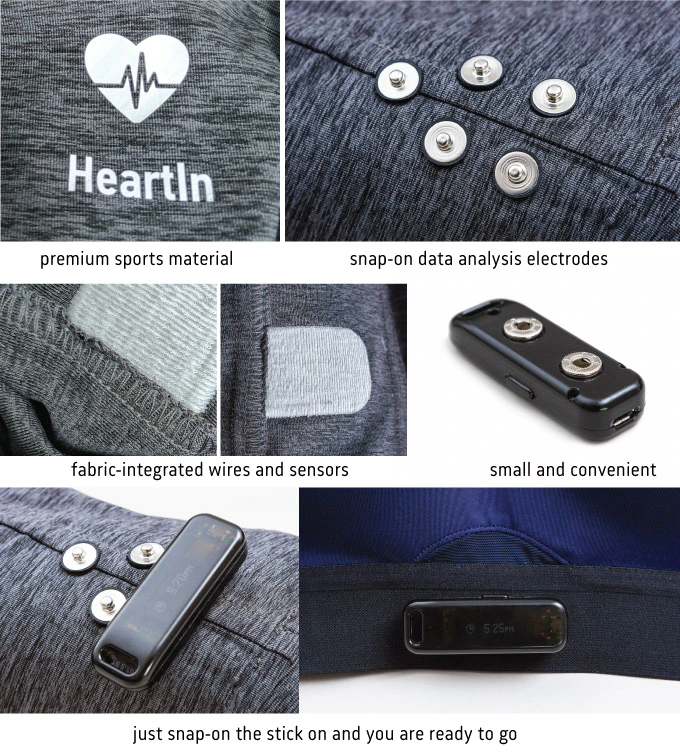 Can this be repeated

Of course, in our country the success of such an event is guaranteed. Being treated in Russia is not only expensive, but also dangerous. This is not an exaggeration, but our reality. A person needs to always be on the alert, with his health. Therefore, everything that can warn of an impending disease and large waste will be in demand. Especially if it is a device equipped with artificial intelligence. 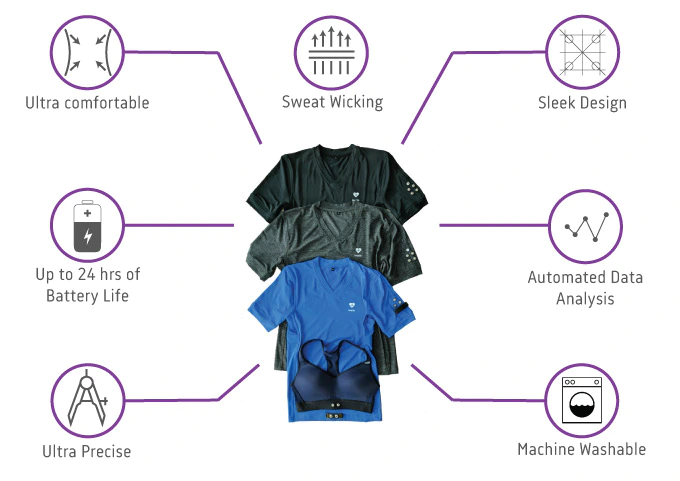 But according to this startup, you can observe the mistakes made by the founders over the long years that have passed from the idea to its full implementation. Here you can only envy entrepreneurs in their endurance. We might not have known about them if it were not for the founders moving to the USA. There they were shown the right path of development and helped with the implementation of the idea. But do not think that only in the west is there a future for promising developments. We also have professionals in the implementation of new technologies. This project is an ecosystem for the Internet of things. Turning there with an idea, you won’t have to wait for many years before its implementation. This company knows how to quickly and easily bring development to global markets.