Are you already familiar with the concept of the Internet of things? 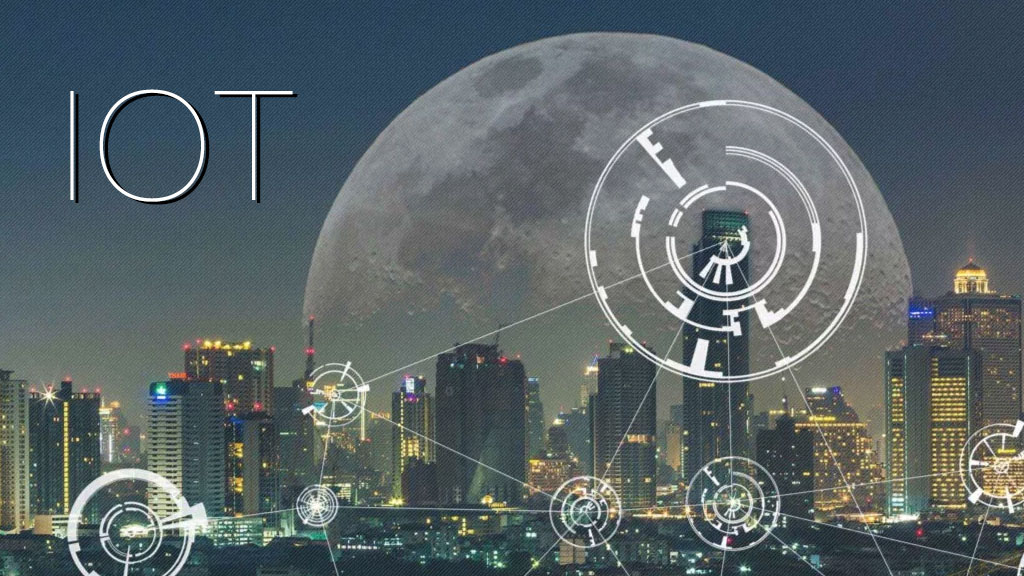 If you have an idea about the Internet of things, then you probably think how to protect your personal data. If not, this article will shed light on this concept, provide some interesting statistics and tell you why we should beware of smart devices. 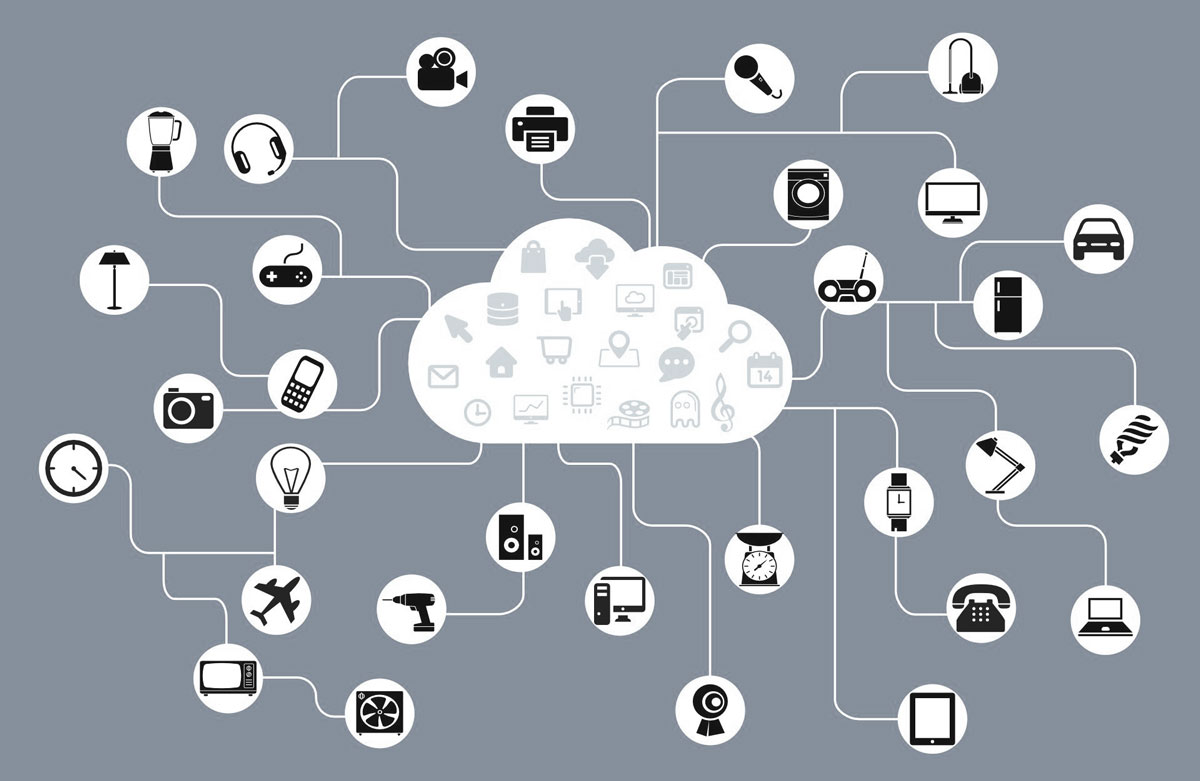 All devices that have an Internet connection and provide remote control are smart devices. The Internet of Things (IoT) is a collection of similar devices. These are smart watches, fitness trackers, toasters, coffee makers, multicookers and other household appliances familiar to us that are able to collect and transmit data over the network.

IoT devices can not only simplify the life of an ordinary person, but also affect the status of manufacturing companies.

Here are some interesting facts about the Internet of things:

Facts by facts, and now let's talk about the safety of smart appliances. How vulnerable are they and is there a chance to conceal personal data in the context of universal internetization?

The Internet is a familiar part of our everyday life. We are attached to our smartphones, we can’t imagine how all this technology and electronics surrounding us can live.

By 2020, they promise to connect about 50 billion devices to the network, and the Internet of Things market itself will be valued at more than $ 7 trillion.

Developers and users are opening wide horizons. Sadly, only cybersecurity experts look at this fact. They believe that the expansion of the IoT devices market provides a lot of opportunities for committing crimes that will cause a lot of harm to society. So that you understand what exactly is at stake, we will give examples of already hacked systems and what they entailed.

In 2010, an uranium enrichment facility was attacked in the Iranian city of Netenz. Attackers broke into controllers and stopped the operation of thousands of centrifuges and kept Iran’s nuclear program development for 12 months. It was a secret strategic target and a successful attack demonstrated its vulnerability. Until now, world governments are in some horror of what happened. 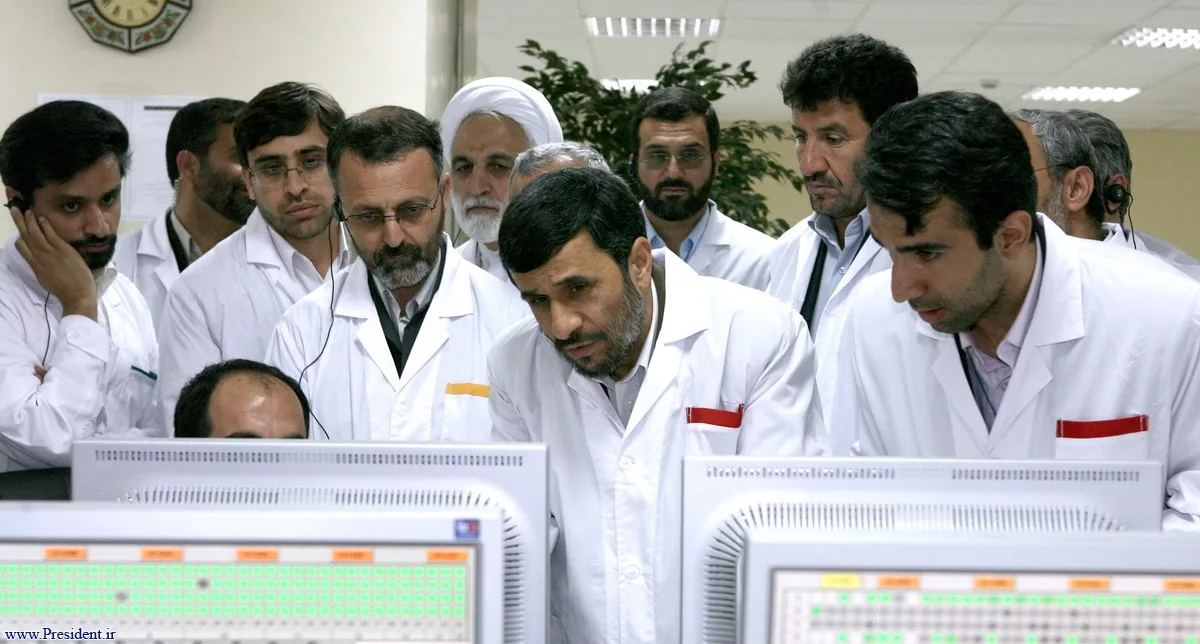 In 2016, popular resources, services and social networks were attacked by attackers. The Mirai program was used, which looked for unprotected devices that could connect to the network, infected from and sent to storm the servers. Thousands of DVRs, irons and routers were able to set the heat of Twitter, GitHub, Reddit and CNN. Dozens of visited sites were affected. Work could be restored in about a day.

If losing social networks for 24 hours was even useful for some users, then the vulnerability to infected smart devices from medical institutions and pharmaceutical companies is somewhat scary, right? A vulnerability was discovered in the work of insulin pumps from the manufacturer Johnson & Johnson, which allows attackers to control the operation of the device at a remote distance from itself. It is possible, for example, to provoke an overdose or, conversely, to deny access to a vital drug. So you can kill!

A hole was found in the Merlin @ Home system, which ensures the operation of smart pacemakers. As it turned out, the system is very obedient and executes any commands from unauthorized persons. To stop the heart? Okay Now imagine that there are several thousand people with such “smart” pacemakers and there is someone who can hack into the clinic servers and get their personal data. Such information would be dearly appreciated on the darknet! This opens up unlimited possibilities for blackmailing the core itself, as well as its close and dear people.

Household appliances are also not so simple. It was discovered that professional Miele dishwashers could not resist hacker attacks. A web server is built into the machine through which cybercriminals can access information about the owner of the smart device. And such devices are rampant, given that at the end of 2013 there was a mass mailing of malicious mail that was carried out by hundreds of thousands of smart refrigerators, music centers, televisions and other wonders of technology and electronics.

A smart city is also unlikely to be able to withstand unscrupulous citizens, as shown in November 2016. Then the criminals were able to cause significant damage to the city of Lappeenrant, which is located in Finland. Criminal elements gained access to smart heating systems, forcing controllers to constantly reboot the network. Lappeenranta citizens had a hard time - it was below zero outside the window, as well as inside their houses.

San Francisco's public transportation network has also been hit by hacker attacks. The automated ticketing system was hacked, so the residents of the city had a great opportunity to travel on trolleybuses and buses for a day free of charge. While everyone left their homes to take a chance at least once in their lives legally and for free to ride around San Francisco, transport company employees tried to regain control of 2,000 servers and decided whether or not to pay the villains the required ransom.

The most famous case when an IoT device was hacked was recorded in one of the cities of the USA. The criminal broke into the video nanny and watched a sleeping three-year-old baby for some time. Sometimes they talked at night. The parents of the child could not understand why their son was afraid to go to the crib and why he became so anxious. But as soon as they looked into the children's bedroom at night, all the questions got their answers.

And this is not an isolated case - several more nannies were identified in America who watched the cradles of infants. All this caused a wide resonance and hinted very thickly at the security problem of everything that has access to the network.

If you were excited about child watchers, what can you say about the attack on the CloudPets stuffed animals? The products of this brand make it possible using a smartphone to record a message for a child, send it via Bluetooth directly inside the toy and play sound. About 800 thousand of such toys were hacked. Hackers wrote all kinds of audio horrors for children, and also got access to confidential information. 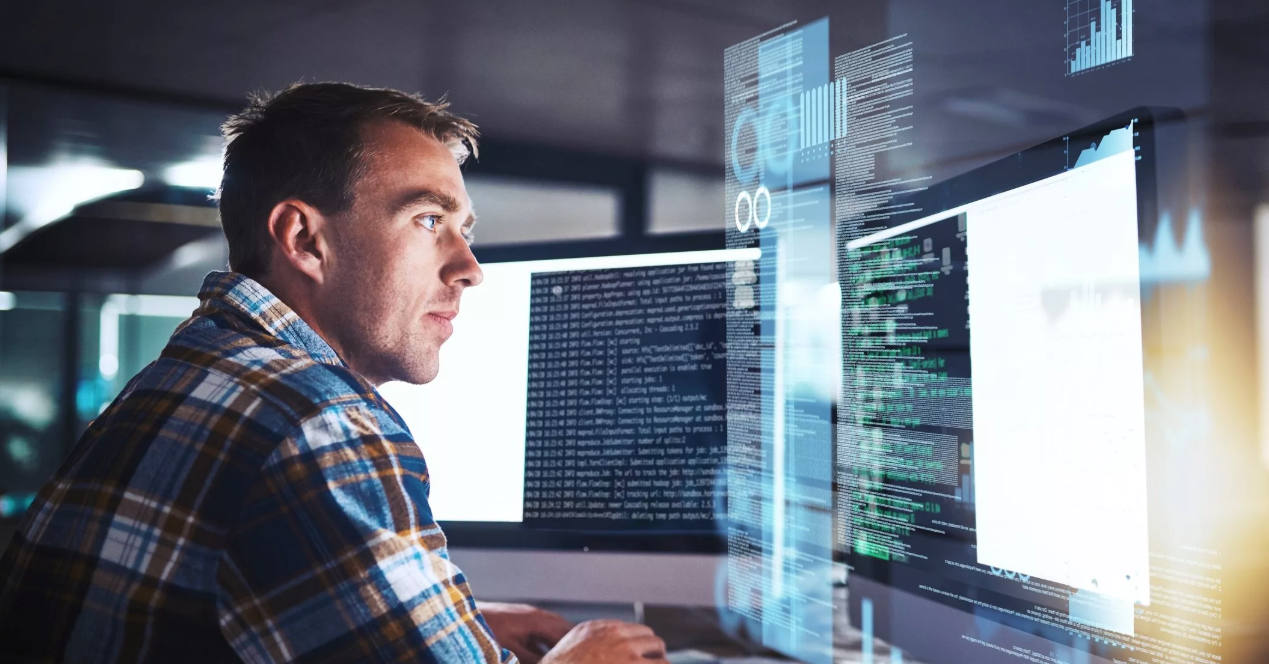 Tesla state-of-the-art cars are also vulnerable to cybercriminals. As part of the research, the Tesla Model S was hacked by accessing the built-in browser. The vehicle was controlled via Wi-Fi. Moreover, middle-class programmers hacked into an electric car. It was stated that any Tesla can be controlled and at least parked inappropriately or forced to never turn off the side lights.

IoT technology requires manufacturers and consumers to pay as much attention to data protection as possible. The amount of traffic consumed by smart devices is growing daily. Smart devices are becoming more and more useful, but they will have to disappear if hacking cases become more frequent and people suffer from this. No one will use high-tech medical equipment if there is at least a minimal risk that it can fail.

We will be able to abandon progress in favor of security, but to prevent this from happening, we are launching a unique platform called Uline.pro. It aims to fix the vulnerability issue in IoT devices.

Very soon you don’t have to worry that you can be eavesdropped, get access to what is dear to you, or just spoil your mood with a device that has failed. Uline.pro will guard the future closely connected with the Internet of things.